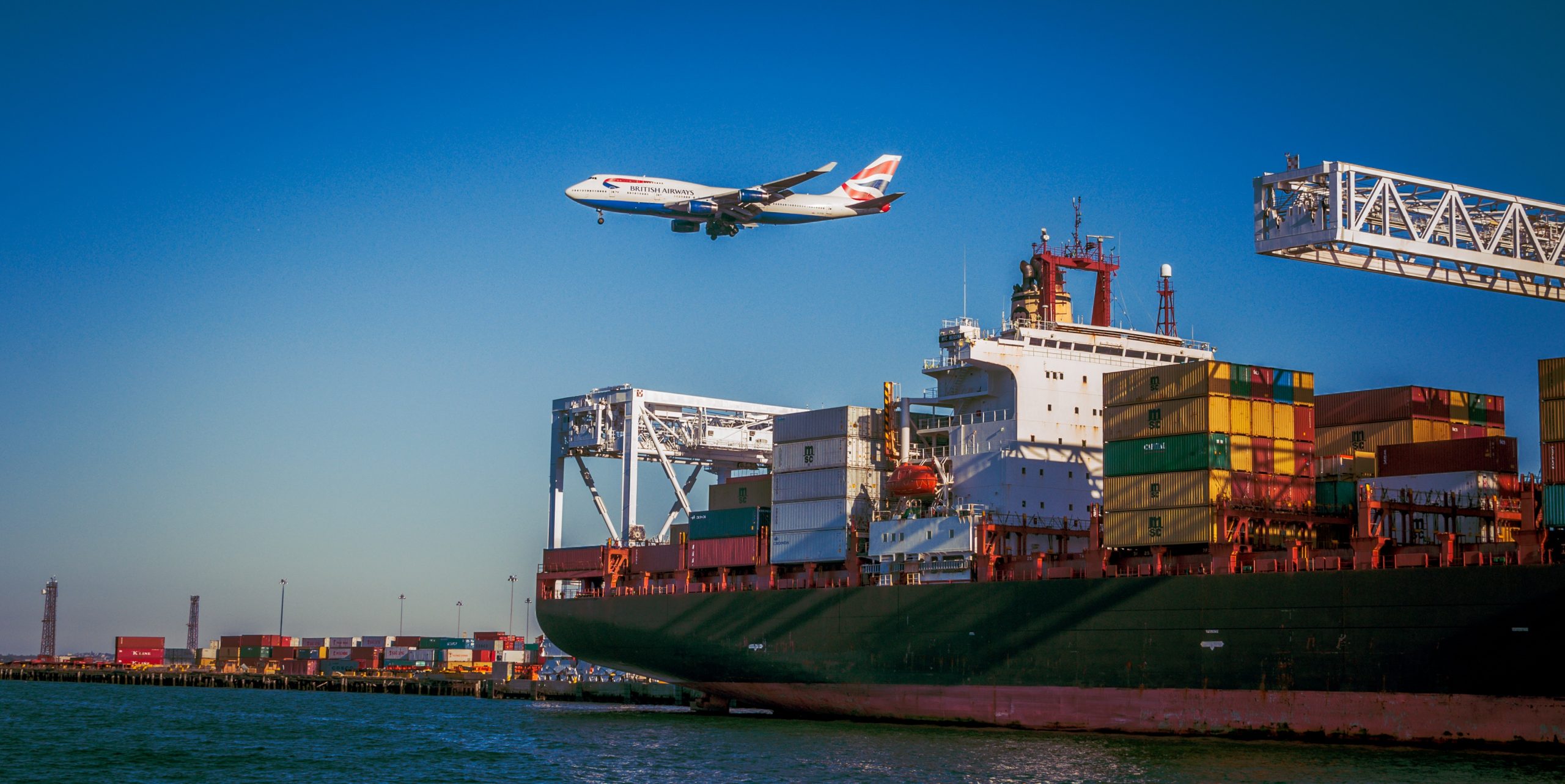 Due to the high cost and time incurred for third-country trade via India, the country is preparing to propose finalisation of trans-shipment modality with the southern neighbour during the Intergovernmental Committee (IGC) meeting, popularly known as commerce secretary-level talks. Nepal is going to organise the IGC meeting this year in Pokhara and the date has been proposed for between the second and third week of April. 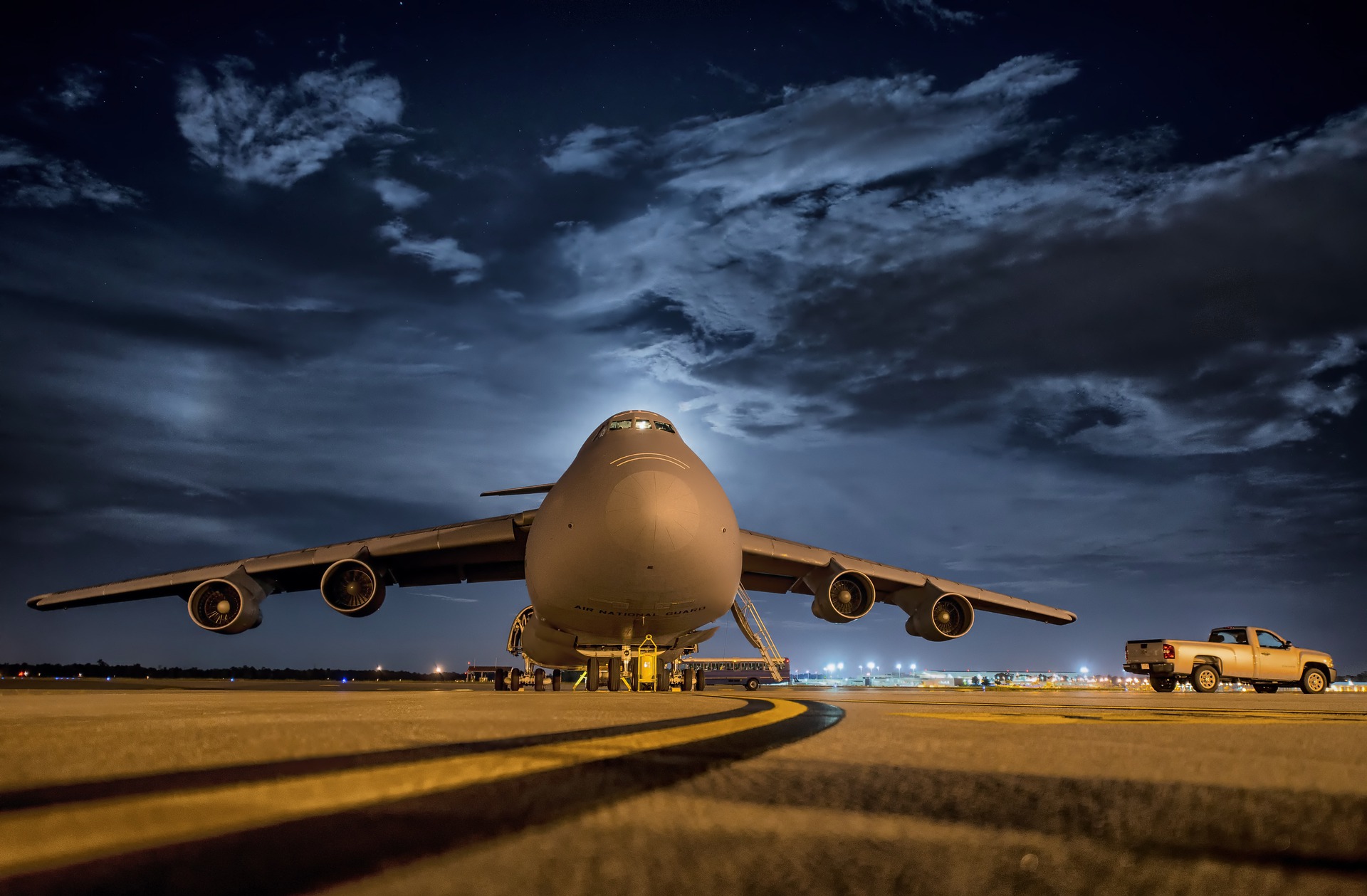 Nepali cargo trains will transport goods from Kolkata to Biratnagar and Birgunj, according to a new railway agreement reached between Nepal and India in New Delhi. As er the deal, the Nepal Railway Company will use its own trains to transport the cargo imported from third countries. The agreement was reached during a two-day meeting held in the Indian capital to re-observe the Rail Service Agreement (RAS), which both the countries signed in 2004.

No comments to show.